Blue Jeans for A Button Up: Dustin White 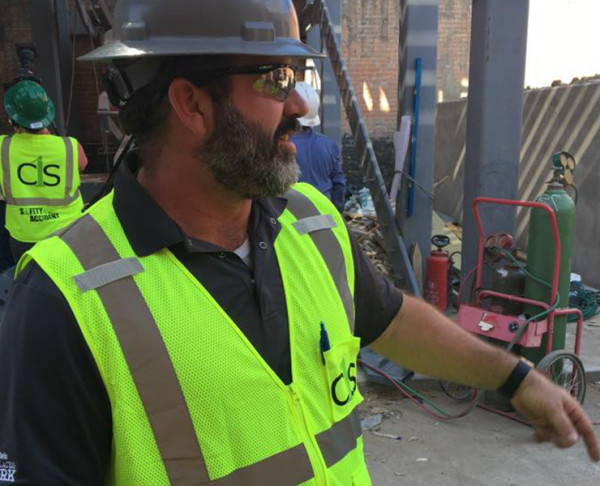 For more than a dozen years, construction sites felt like a second home for Dustin White. They were a place he could bring plans to life and talk shop, getting into detail about design, budget, safety, labor, and everything in between, all while sporting his favorite outfit.

But recently, he’s traded in the job site attire for a button up shirt. Even his signature beard is a little better trimmed.

Earlier this year, White accepted a new role, taking on a business development and sales role. Along with a bit more travel and business prospecting, it includes many of the same front end project duties he has had since joining C1S back in 2013, but with a few new challenges.

“As a construction project manager, I would work with the client from the first meetings all the way to project completion,” said White. “Now I am having to learn how to let go a little bit and let others take over once sales are completed.”

White has always had a knack for the business development side. While working on a project in Dallas’s Deep Ellum neighborhood after first joining the C1S team, he built strong relationships with developers and property owners. This was key to helping turn a $2.5 million contract into approximately $16 million worth of work from 2013 to 2016.

Julie Strong, CEO of C1S, says the company knew they had something special from the day White was hired.

“Dustin is one of those rare personalities that every successful company needs on their side,” said Strong. “Potential and existing clients feel comfortable asking him questions and because he has worked on both sides of the business, he can answer them confidently.” 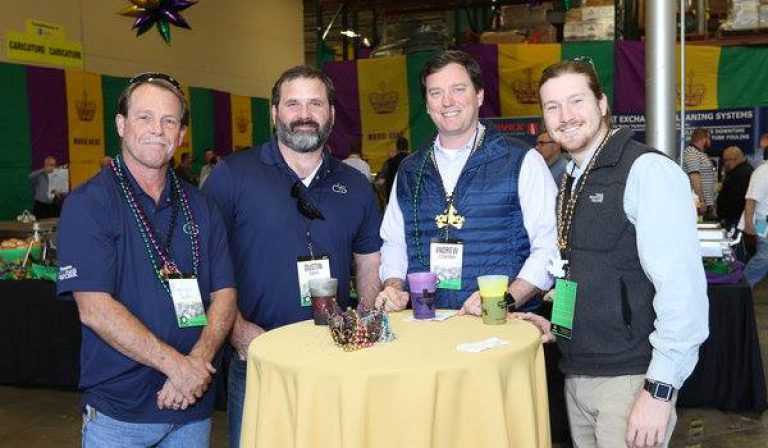 For White, the new position allows for a different kind of demand on his time as the jobsite no longer dictates his schedule. As a father of four, the predictability of his day allows him to see his family more often and gives him a greater sense of work/life balance.

Perhaps equally important to White, however, is the trust C1S has shown in him, giving him an opportunity to grow professionally.

“C1S has always given me a supportive environment to try new things, make mistakes, and learn from them along the way,” said White. “Here, the sky is the limit, and people are always ready to help pick you up when you fall.”

And as White continues to grow, so will the company. His work bringing in new business will have a major impact on the bottom line. But White believes that 90% of getting the next job is delivering for your current clients.