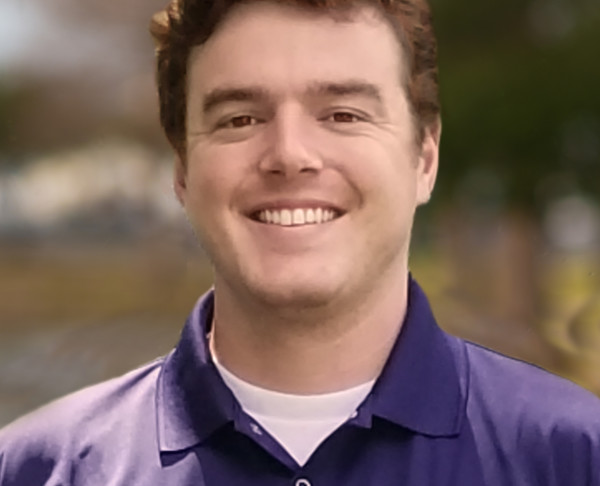 Brendan Foley joined the C1S team in August after graduating from The University of Alabama. He will be primarily working with our sustainability team completing LEED commissioning and certification projects, going over submittals, reviewing drawings, and completing site visits to confirm LEED and Green credits. Brendan brings experience from KDC as a Project Management Intern.

Family is important here at C1S and Brendan is big on family! Every year his family has what they refer to as “The Turkey Call”.  Three judges are picked at random and positioned so they cannot see the contestants. The rest of the family is assigned a number and must do their best turkey gobble impersonation when their number is called.  They have several rounds concluding with a final one-on-on matchup. The winner is declared and presented with a stuffed turkey that has been in the family for years.

Brendan says that his Dad is his biggest inspiration as he has accomplished incredible things throughout his life regarding his business and family.  Growing up, Brendan wanted to be an archaeologist.  However, his teachers, professors, but mostly his parents inspired him to change his mind and he decided to pursue mechanical engineering. 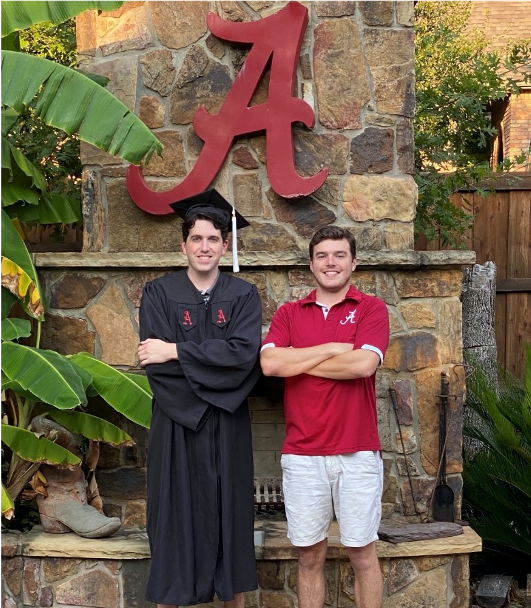 “I’ve only been here a little over a month and I can already see how genuine, caring, and team-oriented the people here are.”

Outside of the office, Brendan likes spending quality time with his friends and family in his hometown of Coppell.