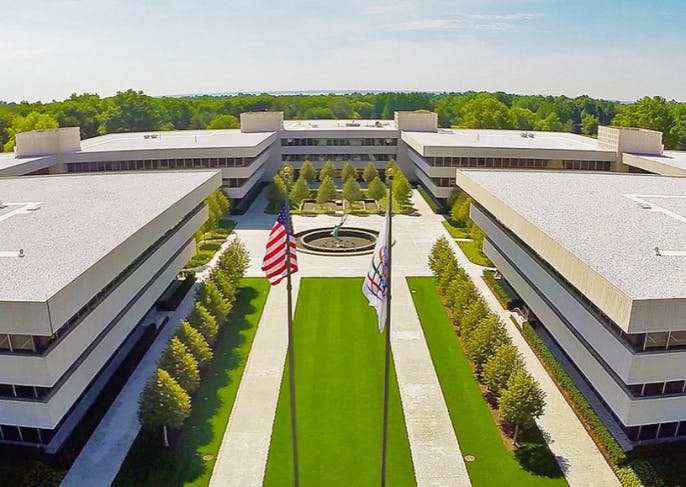 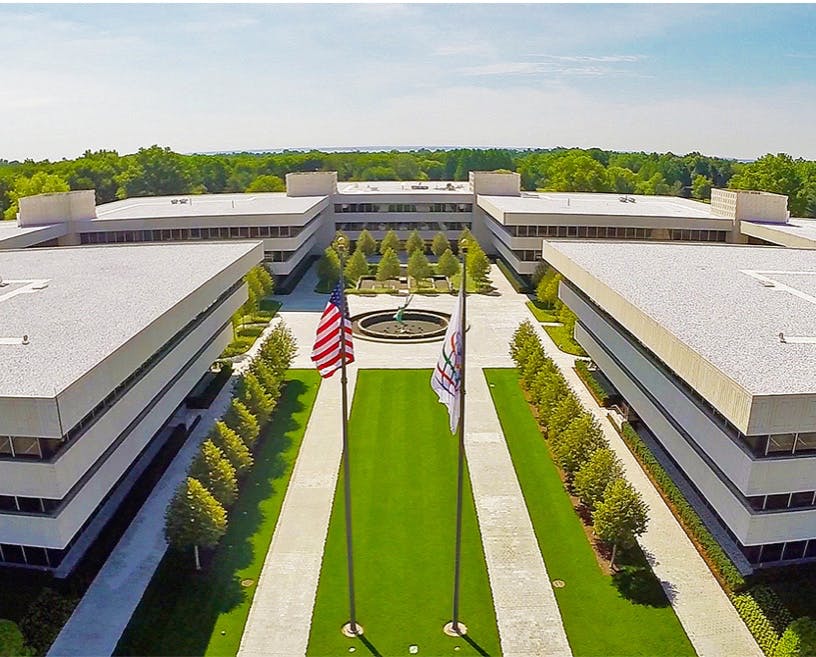 C1S Group, one of the Southwest’s leading engineering and construction firms, has helped PepsiCo, a multinational food, snack, and beverage corporation achieve the highest green building certification in the nation at its Purchase, New York headquarters. 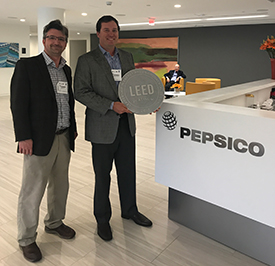 LEED Platinum Certification is awarded by the U.S. Green Building Council to companies that meet the strictest standards in the design, construction, operation, and maintenance of their facilities.

PepsiCo’s LEED status is the result of nearly a decade of work and cooperation between the two companies. Certification efforts began in 2008, with C1S conducting assessments to determine what it would require.

“The decision was made to do a full renovation on the existing facility,” said Matt Strong, president of C1S. “This made it easier to determine ROI in costs and energy efficiency.”

Crews started by gutting the building, before replacing the electrical and mechanical systems, flooring, carpeting, lighting, ceiling, HVAC systems, among other renovations. C1S also worked with management to install environmentally friendly pest management and snow and ice removal systems, and monitored all water usage over a one-year period.

Originally, the facility had an Energy Star score of 56. A target was set to reach 80, but upon project completion, a score of 89 was achieved, meaning the facility performs better than 89 percent of buildings nationwide.

“Innovative projects, like Pepsi’s Global Headquarters, are setting the bar for how we design, build and operate high-performing buildings,” said Mahesh Ramanujam, president and CEO U.S. Green Building Council. “A LEED Platinum certification is a signal that not only is Pepsi dedicated to addressing critical environmental challenges by building more resource efficient buildings, but it is working to improve the quality of life of its tenants and the community around it. Pepsi’s LEED Platinum Global Headquarters showcases the ability to change the environment in which we live, work and play for the better."

It is estimated that PepsiCo will save $215,000 each year as a result of several green initiatives.

C1S Group is an engineering, construction and sustainability consulting firm specializing in the design and installation of projects for existing facilities. As experts in providing solutions for critical and manufacturing environments, C1S drives energy efficiency, maintainability and value in every project.