C1S Pulls in a Process and Plumbing Engineering Project Manager 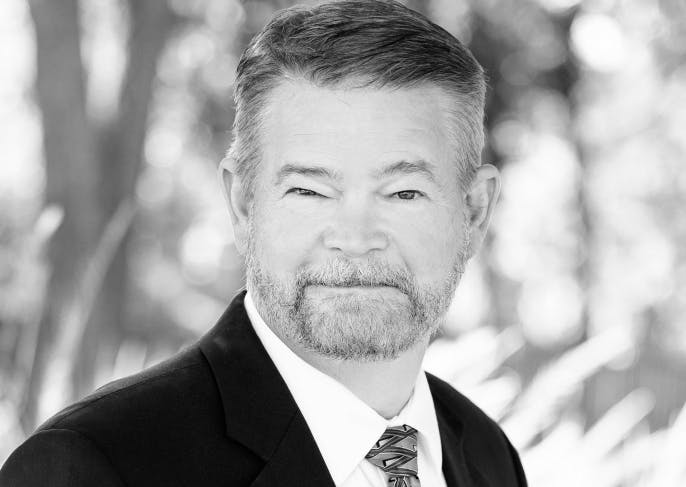 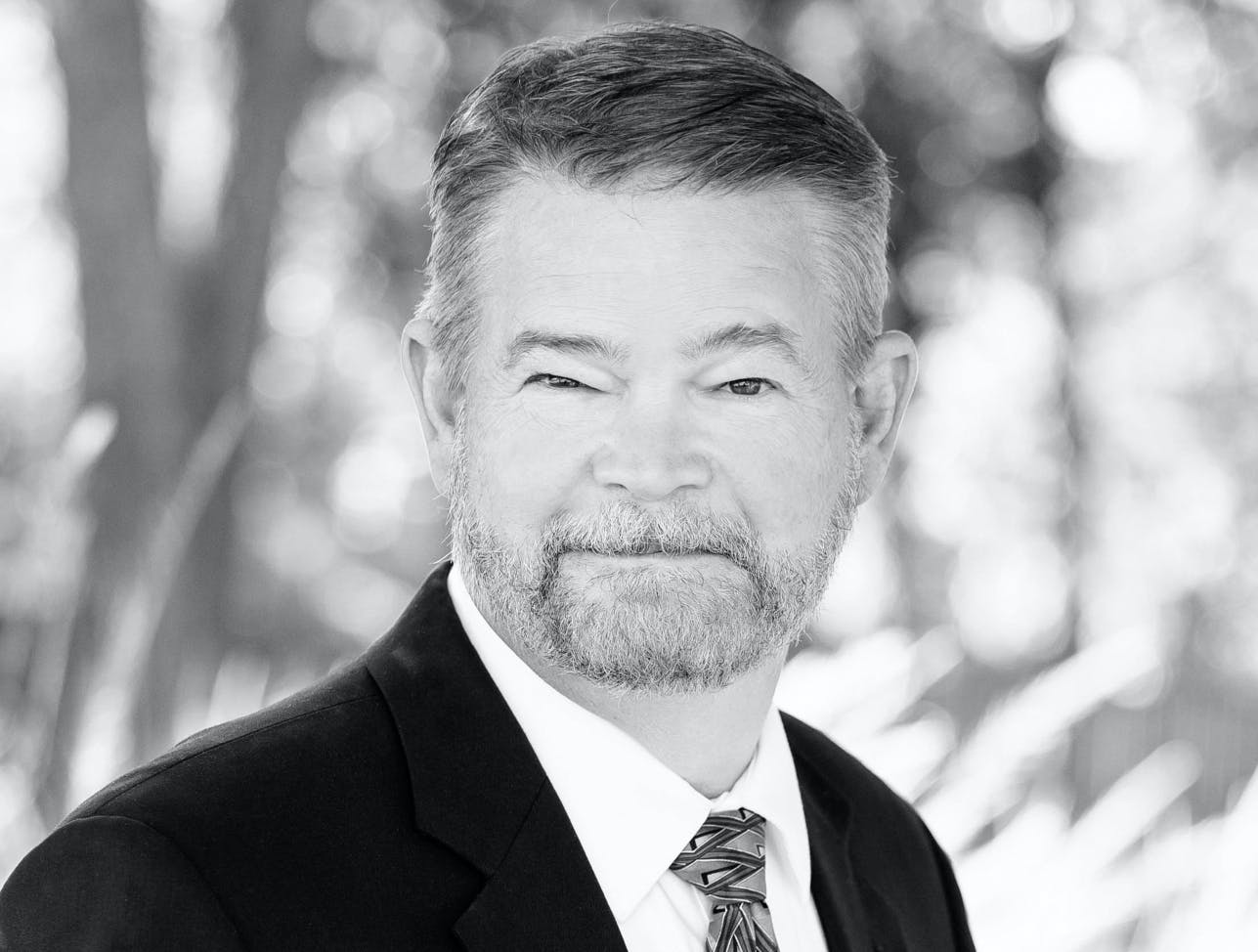 C1S Group, a leading MEP engineering and construction management firm, has hired Robert Morris as a Engineering Project Manager. Mr. Morris comes to C1S with 20+ years of experience in the Plumbing/Mechanical engineering field.

Robert began his career in the Army, serving his country from 1983 - 1987. He started in the AEC industry as a plumbing and mechanical designer and worked his way up to a Department Head and Senior Plumbing Designer. Mr. Morris has completed designs in a wide variety of markets including higher education, K-12 education, healthcare, commercial, and sports facilities.

Robert received his training at Ivy Tech in Indianapolis and through ASPE’s North Dallas Chapter and their Plumbing Design courses.  He also has completed several trainings with Trane in HVAC design and Commercial Load Calculations.

“[Project Management] is a direction I always wanted to go, there is a lot of interaction with clients, wanting to make relationships and providing client satisfaction.  I also like the family atmosphere where everyone has the same goal” 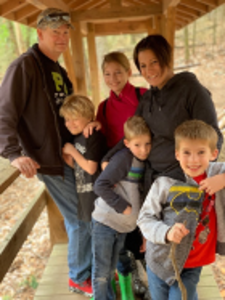 Robert was born in Orlando on the air force base and eventually his family made their way to Rockwall, which he considers his hometown.  Robert loves spending time at home with his wife and kids.  He has seven children and currently has three boys and a daughter still at home.  Outside of his own family he is most passionate about helping children get the support they need to achieve their dreams.