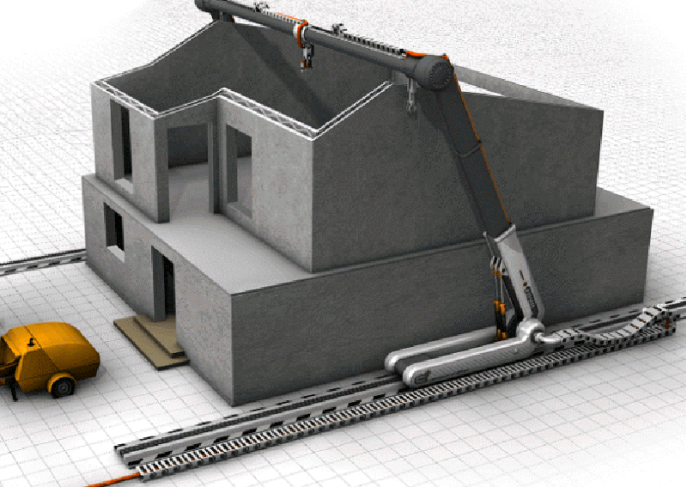 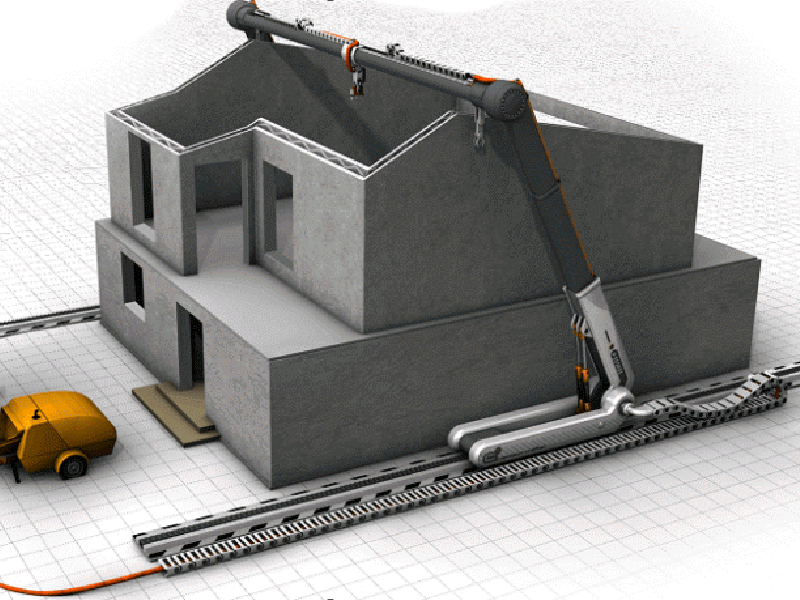 3D printing is a fast-growing technology that offers many advantages in manufacturing. But can this same process be adapted to the construction of buildings? It appears the answer is yes. Both researchers and construction companies are actively exploring the application of 3D printing to construction, which could revolutionize the industry and even impact the affordability of housing and other buildings.

There are a variety of ways 3D printing is used to construct buildings. One application is to 3D print building components such as cladding, structural panels, and columns. Using this method, a Chinese company 3D prints components in a factory, ships them to a building site and then puts them together to construct the building. By integrating digital fabrication with factory-based construction manufacturing, the company claims to save 30-60 percent on construction waste, reduce construction time by 50-70 percent and lower labor costs by 50-80 percent.

Another 3D printing method used in construction is called Contour Crafting. With this technique the 3D printer uses a fast-drying concrete and composite mixture that is thicker than regular concrete, which allows it to be self-supporting as it sets. The printer, which is attached to a programmable crane on a scaffold, is installed at a building site and builds layer upon layer of the building. The printer is capable of creating complex shapes at a fast speed with virtually no wasted material.

The human touch is still necessary, however, because the printer only creates a shell. To complete the building, workers must manually install electrical, plumbing, doors, windows, joinery and finishes. A modification of the Contour Crafting method calls for erecting the frame of the building, complete with rebar support, plumbing and pipes. Next, the 3D printer is used to pour concrete on both sides of structural material, encasing it within walls. For proponents of 3D construction, the goal is for components such as plumbing, electrical and wiring, to be printed in a single iteration.

The development of 3D printing for construction offers many potential benefits because 3D printing:

Some of the disadvantages and downsides of 3D printing as a construction process are:

So what advances are being made regarding 3D printing and construction and where is the technology headed? Here are some examples:

As futuristic as it sounds, the concept of 3D printing buildings is a viable idea that is beginning to show promise. C1S Group is not 3D printing any of our projects, yet. But we always keep an eye on the latest advances in construction technology and we are open to whatever viable, new construction methods emerge in the future. 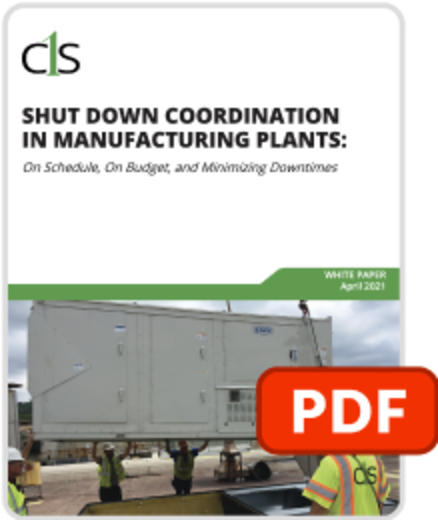 Get the scoop on shut down coordination in manufacturing plants.