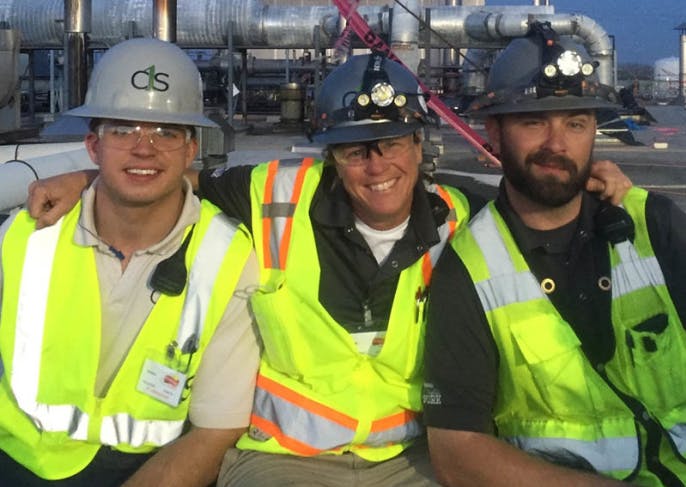 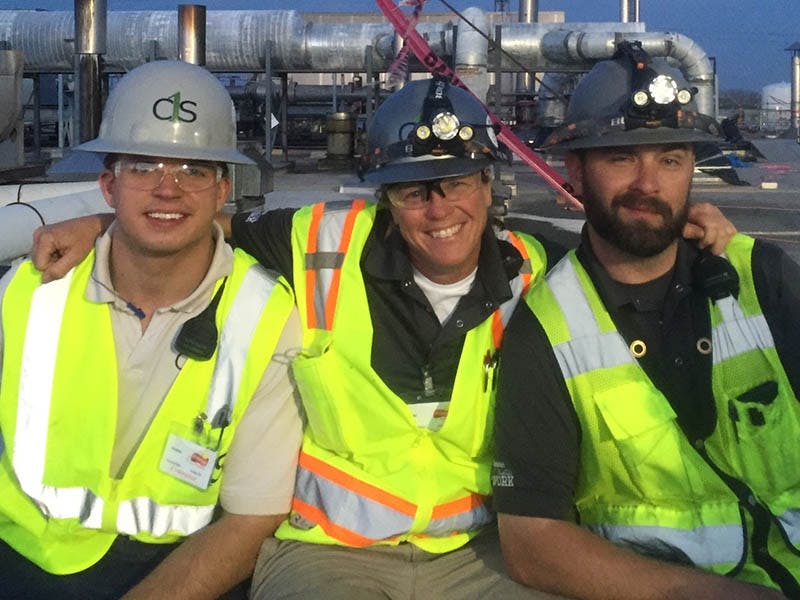 Let’s face it. Unless you work at Facebook, life in most offices has a reputation for being a little dull. At an engineering office? The pace of play generally screeches to a halt.

But walk through C1S’s newly renovated headquarters, and there is a different feel. Of course there are times of intense focus as team members hunker down to meet important deadlines, but there are also moments of collaboration and laughter between employees who genuinely enjoy working together. Team building events are frequent, praise for a job well done is given often, and on Fridays, some of the city’s best breakfast tacos can be found in the break room.

Culture matters, but it requires team members to buy-in. One person you can always count on to keep things light around the office and sing the praises of C1S core values like “Work Hard-Play Hard” is one of its youngest, brightest hires, Jordan Meadows. 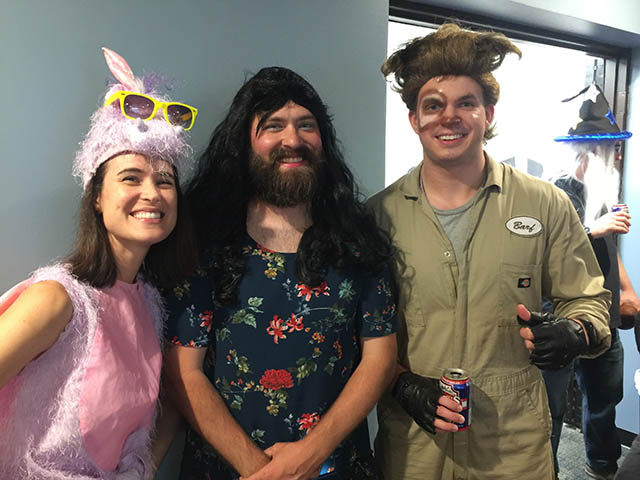 “When you’re happy at work, it’s a lot easier to be a better, more productive employee. I find myself happy at C1S pretty darn often,” said Jordan.

Jordan joined the C1S team in April of 2014 as a Mechanical Designer. A mechanical engineering graduate from the University of Missouri, he has played an important role on projects ranging from designing an HVAC replacement at the Frito Lay facility in Irving, to designing a new facility for a semi-conductor manufacturer in Allen.

Design isn’t all that keeps Jordan busy. In his 2+ years at C1S, he has gained two more titles: Campus Recruiter and “Fun Captain”. With that has come the designation of being the office “funny guy,” a title he reluctantly accepts. 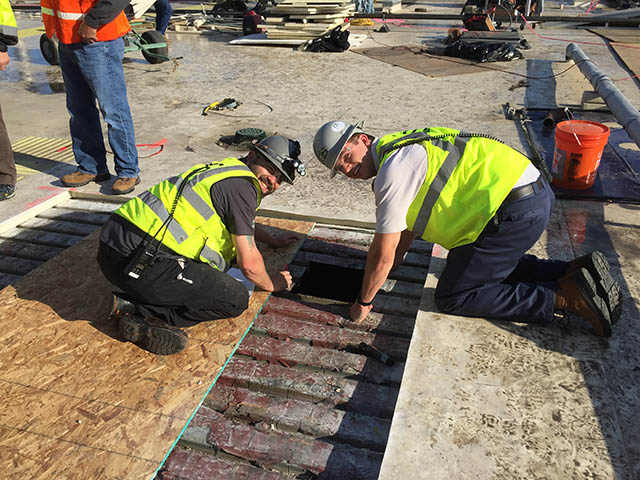 “Being the funny guy tended to get me in trouble growing up, but as I’ve grown older, I find it has helped me build strong relationships,” said Jordan. “I feel like I’m able to be myself at C1S.”

Once a regular at campus career fairs hoping to catch the eyes of top engineering firms, Jordan has used his experiences to help C1S with its college recruiting efforts that have recently led to the hiring of two interns and one full time employee. He has even gotten to take several campus recruiting trips, including one this past summer to his alma mater where he says he looked beyond just grade point average to help C1S find the best applicants.

“I think companies that look only at GPA are missing out on a lot of solid employees,” said Jordan. “What I think makes a great student engineer is their approach to problems, their attitude towards helping out their teammates, and their involvement outside of school.”

Julie Strong, CEO of C1S, says she has taken notice of Jordan’s efforts as a recruiter.

“Jordan’s friendly demeanor and approachability makes him a natural recruiter,” said Strong. “I don’t think he’s ever met a stranger, and I admire his ability to identify potential talent that complements the strengths of our existing teams.”

Jordan has also taken on the task of coordinating company events and team building activities. He recently helped plan a “Biggest Loser” competition to help employees get more fit, regularly puts together happy hours, and will no doubt be a part of planning some company staples, like the annual “Amazing Race”, “Crawfish Boil”, and more. 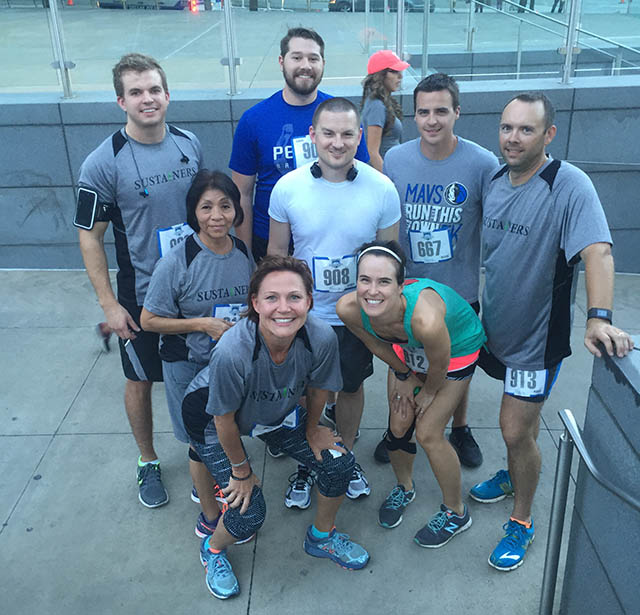 Most companies preach work-life balance. Some will even take the time to write down company values. C1S embodies both, and behind many of the looser moments is the company “funny guy”.